Do You Know How To Reasonable Use Of Car Fog Light?

Do You Know How To Reasonable Use Of Car Fog Light?

It is important to use the lights in the car driving, it is important to improve driving safety; the use of the lighting is still much, many owners only know that the low-light lights, not much for the car fog light, always mix them to talk. Inappropriate use, both affecting the security of others, but also for yourself, how to use the car fog light, how to maintain it, come to understand!

What is a car fog light?

Use car fog lights in the case

Replacement and maintenance of fog light

Whether it is the front fog lamp or the fog, as long as it is not bright, it indicates that the bulb has been burned and must be replaced. But if it is not completely broken, it is only low brightness, and the light is red and dim, and it is absolutely can't fall, because this may be a priority of the fault, and the reduced lighting ability is also a major hidden danger for safe driving.

1, the most common is to accumulate dust on the astigmatic glass or mirror of the lamp, which is only used to clean the dirt or lens paper.

2, another reason is that the battery charging capacity is lowered, and the luminance is not enough, so that new batteries need to be replaced.

If the driver is usually maintenance car fog light well, it can play a lot of safety on safe driving.

Understanding the knowledge of the fog lamp, not only ensuring your own security, but also the protection of other traffic participants. 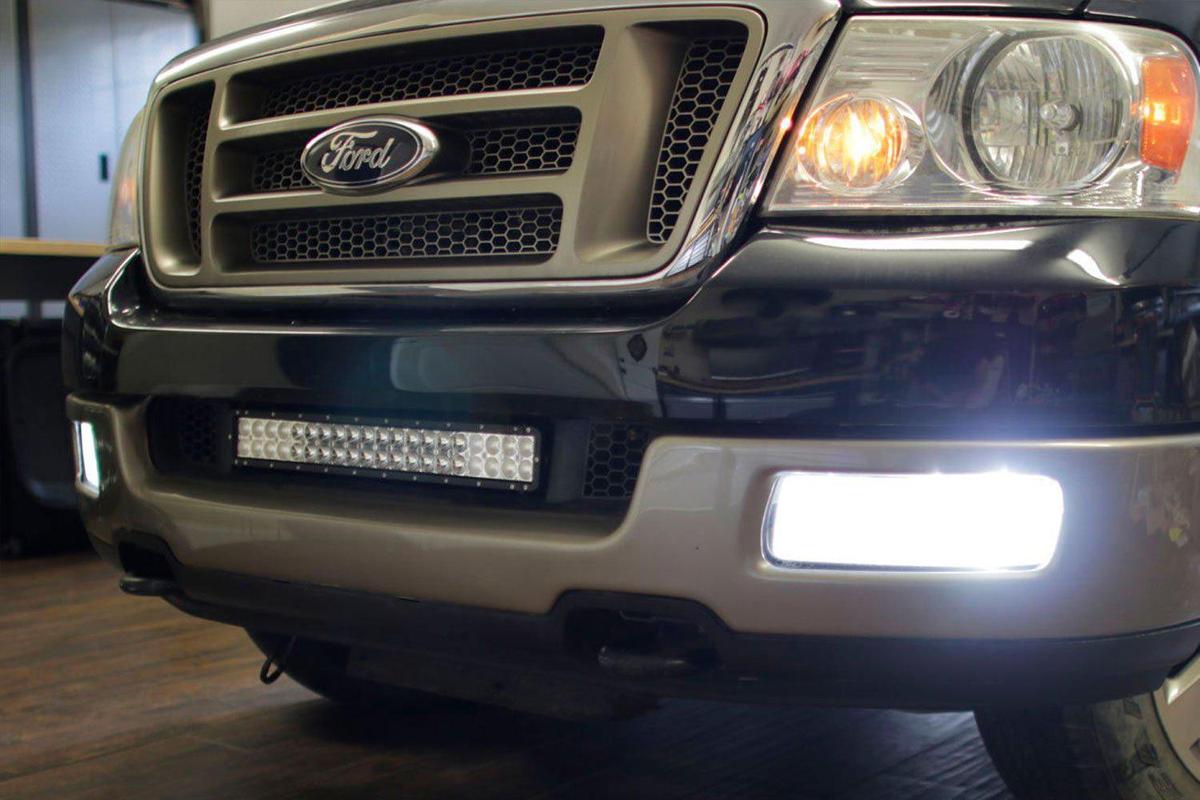