The Difference Of Back And Front Best Fog Light For Car

The Difference Of Back And Front Best Fog Light For Car

We know that new cars, the fog light is generally used in white light. On the one hand, it is for aesthetics. On the other hand, the halogen large light source is white. To get yellow light, it must be filtered out with a yellow linker, which may eventually obtain a light transmittance of about 30%. In this way, the actual power of the fog lamp is greatly reduced. Now the manufacturing technology of halogen bulbs is much more advanced before, and "coloring" in the light source is much less than in the past, but Diesidal effect is not obvious. Therefore, using a white light source is a choice of beauty and practical power.

Back fog light for car

Why do the fog light don't use white? Because the reversing lights have been "smash in the first", in order to avoid misunderstandings, they will be used to use red as the light source. After all, the fog lamp is not a tail light or the brake light problem (three lamps have the meaning of "keep the distance, away from me"), and satisfy the conditions of the fog light after opening, it is also the tail light can't wear When turning on fog, the rear fog light should be supplemented by the taillight. If you use a white light source, in the foggy day, the driver behind your car will consider the reversing lamp as fog light mistakenly, unknownly following your car, it is very likely to rearrange.

The above is the difference between the front and back fog light that DLAA introduced to everyone. I hope that everyone can fully understand the front fog light and the fog lamp, after all, the fog light is the equipment necessary for the driving process. 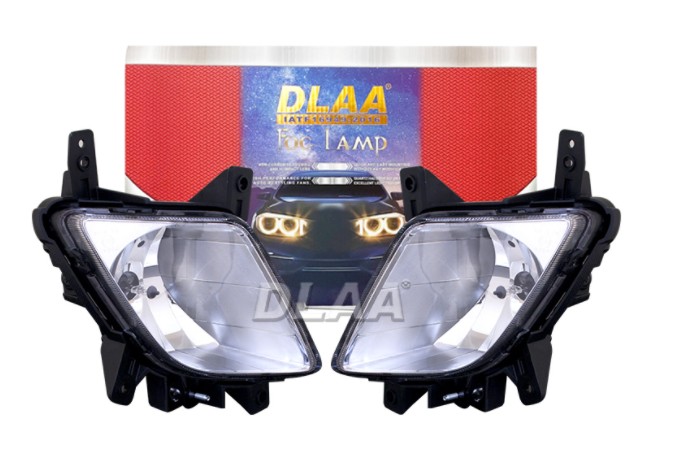