Why not install daytime running lights on the rear of the car?

Why not install daytime running lights on the rear of the car?

So many people will have a question, the daytime light in other places is very good, very bright, do you still need to turn on the daylight? Do you know? The air is not transparent and colorless, the weather is not clear every day, there are many in the air Floating objects, such as haze, dust, etc., will affect the driver's line of sight. Light-emitting objects tend to be more eye-catching than non-luminous objects. 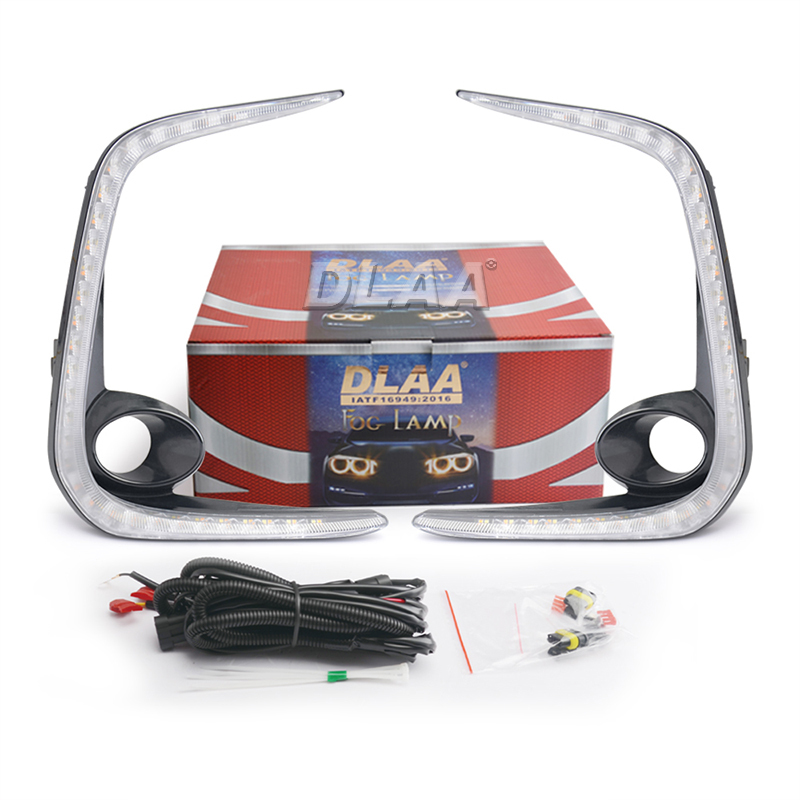